While the Southeastern Region is wide-spread with financial growth, there are still many City & States that fall far behind financial progress. Developing the Business and Financial District in certain areas of the Southeastern Region is a major focus of the Chamber. Unique parts of the Region already possess a distinctive waterfront, state-of-the-art infrastructure, and high-rise commercial towers replete with retail shops, luxury apartments and hotels. It is also where some of the world’s most iconic buildings and landmarks are located; however other parts are deprived of such welcoming for finance growth and dry of a Banking and Insurance Hub.

The Southeastern Chamber will launch a case-study to strengthen its headquartered market of South Carolina with a re-developed the new business and financial district. The case study also examines the participation of the private sector, how the State’s manufacturing focus has affected the existing impact and its wider implications for South Carolina’s development.

The Southeastern Chamber’s CEO believes that the insurance, investments and the banking system is vital to the balanced structure of the Chamber’s Headquarted State and the Tri-County Region of North Charleston. “Attracting solid firms and understanding the importance of a strong white collar industry is the missing element to South Carolina, and many parts of the region, and we plan to be the Chamber that brings its success to fruition”- Henry Ravenel, SCC CEO

The constraints to growth vary considerably across the region. Decisions to scale up public spending (be it on infrastructure, education, or health) and to what extent, should be made on a case-by-case, country-by-country basis. And with a careful analysis of trade-offs—public financial sustainability comes first. The case study will be broken down by states, counties and region and could take a substantial amount of time, but the Chamber will release them on a state, by state basis, beginning with the State of South Carolina. 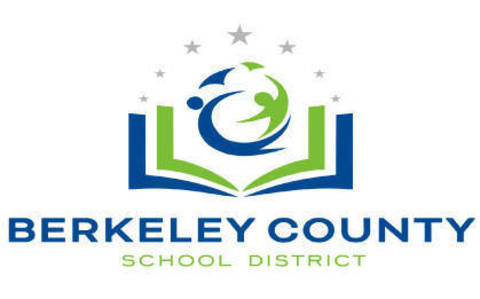 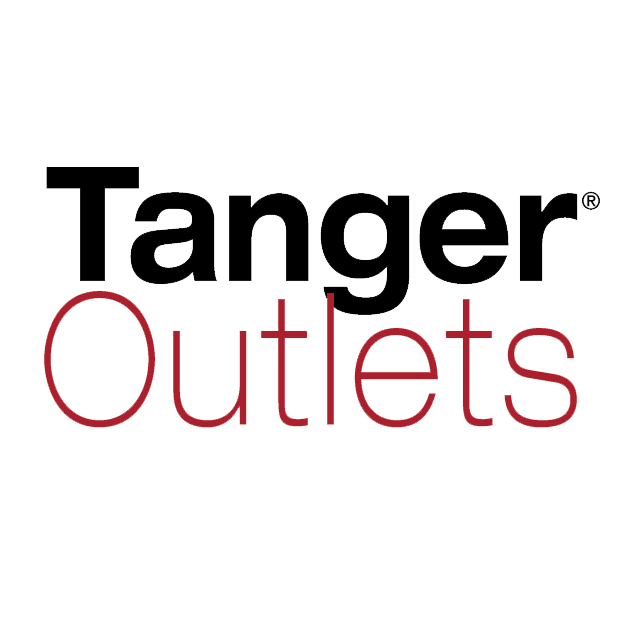